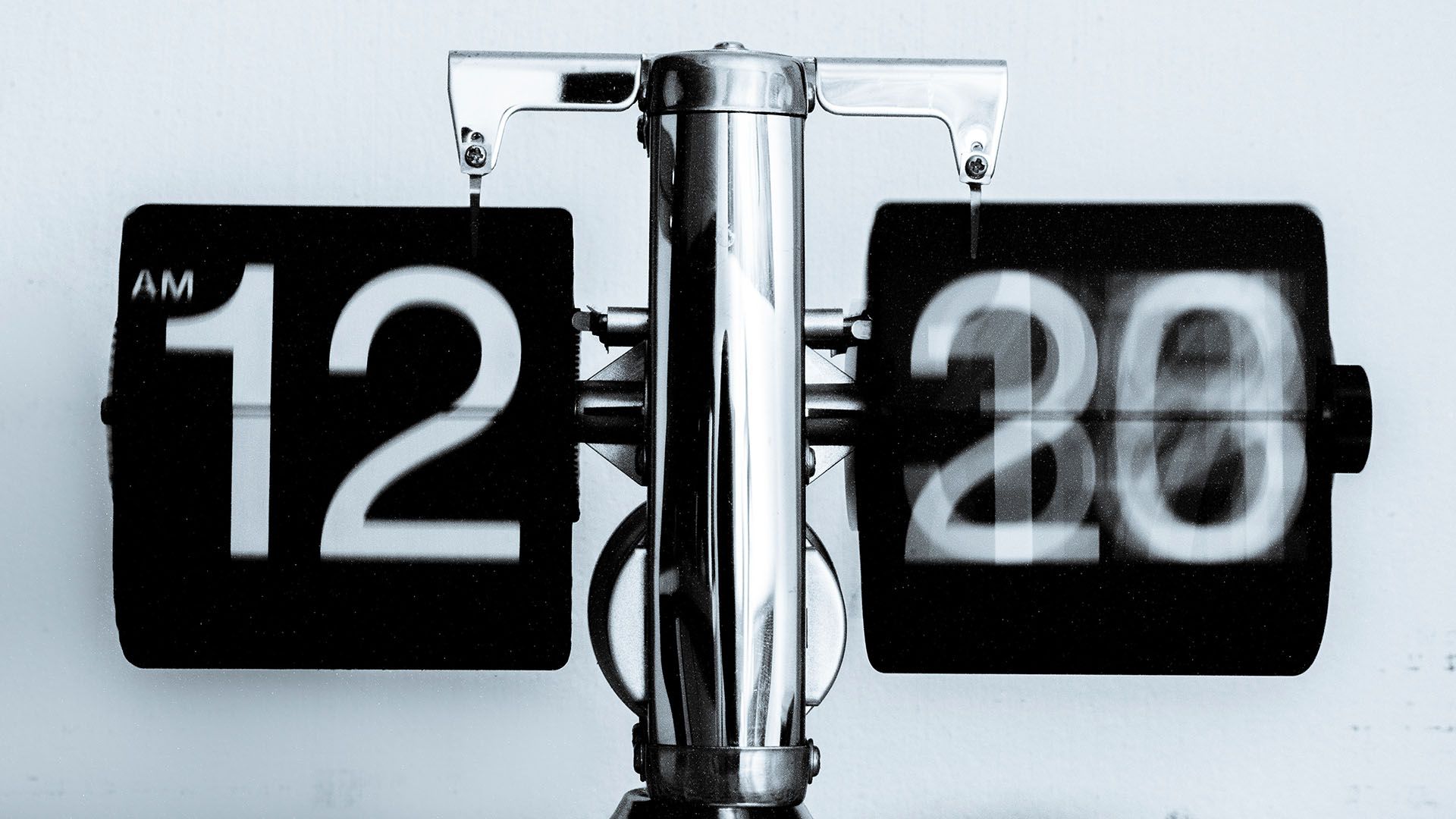 Marty McFly and Doc Brown did it, as did Hermine Granger and Gwendolyn Shepherd: Time jump. Time Travel. And now we at Tiny Tap Gems are also members of the Club of Time Travelers… aren’t we?

Joking aside. Time Travel is of course fiction. The truth is: the countdown for the release of our iOS game Cold Crash has changed – we changed it. We had to reset it.

We postponed the release date for Cold Crash by two weeks.

Why we made a leap in time

Originally we wanted to release Cold Crash at the beginning of December 2017. And it looked good at first – but after all, we were so hooked on other projects and our professional and private commitments that we couldn’t help but decide to jump in the countdown. Cold Crash will now be released on December 12,2017.

We know that this is how we play with our own credibility. But we prefer to release a fully tested and well-rounded game and reset the countdown (“time jump”) instead of adhering to the schedule and publishing an app with bugs. Hey, after all, Tiny Tap Gems is a lover’s project for us, not a multi-million dollar company with huge budgets and hundreds of employees.

How do you see the matter? Is it okay for Indie Game Studios to postpone a release?