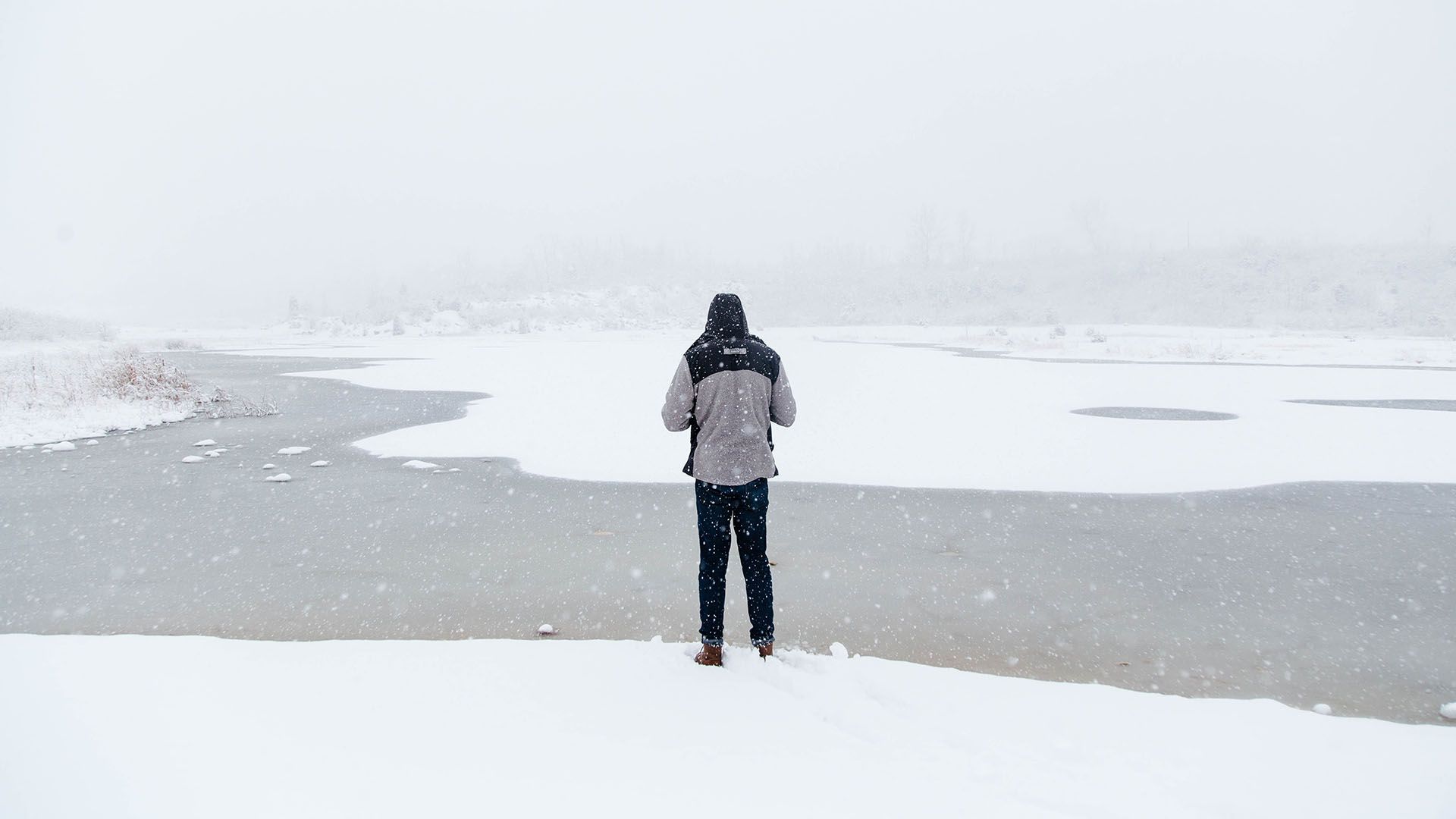 Why a survival game?

Cold Crash is a survival game, a game in which the player does not have to save the world or solve a criminal case – it is about bare survival. This has not always been the case in computer games, the genre “Survival” is relatively new. My name is Tim Müßle, I’m a freelance journalist and I wrote the story of Cold Crash. But why a survival story? Why not a thriller, a detective story or science fiction?

One of the most successful and earliest representatives of the genre “Survival Game” is Resident Evil from Capcom, which was released in 1996, initially for the Playstation. From my point of view, Resident Evil wasn’t really creepy. At least not as creepy as Silent Hill was, which was actually the first game where I felt like switching off the console because it was just too scary. Who remembers the scene with the wheelchair (here in the YouTube clip from about 02:00) – not really frightening in itself, but then you already noticed: This game is serious.

Silent Hill did one thing much, much better than all the scary games before – the sounds were frightening. Up to Resident Evil, the developers of video games had not managed to create serious scares, such as a horror movie.

Project Firestart – one of the first survival horror games

Whoever was involved in computer games saw early on the developers’ attempts to make the player nervous. Some titles were also quite good, such as Zombi (1987), Uninvited (1986) or Project Firestart (1989). Just the latter strongly reminded of the movie Alien and put the player under pressure, through mechanisms that define the genre today:

Project Firestart showed the player early what it was all about. Short story: In 2061, communication with the research spacecraft Prometheus terminates, the player is sent to look after it. One of the first graphics shows a corpse on board the research spacecraft. The dying person had written the word “Danger” on the wall with its own blood – a milestone on the way of computer games into the world of grown-ups.

In 1986 and with Project Firestart, I saw a giant step in the development of games. The genre itself grabbed me immediately – Survival, meant: You and me, normal people, suddenly trapped in the basement of the serial killer. Lost in the lonely forest. Alone in an abandoned police station, surrounded by living dead, armed with a useless knife and a pistol with far too few bullets.

Suddenly the stories in the computer games had become personal. Survival in the game means two things in particular:

“I remember exactly how we first talked about the story”, says Joachim Mertens, who programmed Cold Crash. “The proposal with the winter, on the mountain, I knew the feeling immediately.” Joachim is a snowboarder and he knows what it feels like when you literally can’t see your hand in front of your eyes.

“All you can see is white, you’ll plunge into the snow, face-forward”

Joachim Mertens: “I remember that one time when I couldn’t see my snowboard anymore, the fog was so thick. You can’t imagine that, you can’t see a contour, just white, you’ll plunge into the snow, face-forward, because you just can’t see anything anymore.”

Joachim also knows the feeling that creeps in on the top of the mountain when the lift suddenly stops. And it’s getting dark. Fog is brewing. Where are the others? Have I lost my way? Why is there no one here? The track was supposed to be right back there…

That’s what Survvial is. In this genre, the protagonists are surprised how thin the mantle of civilization really is. Suddenly they are left on their own and have to mobilise resources they didn’t even know they had. And why is that? Pure coincidence! It could have got some other guy – but it just didn’t. Thus, Joe Citizen becomes a hero.