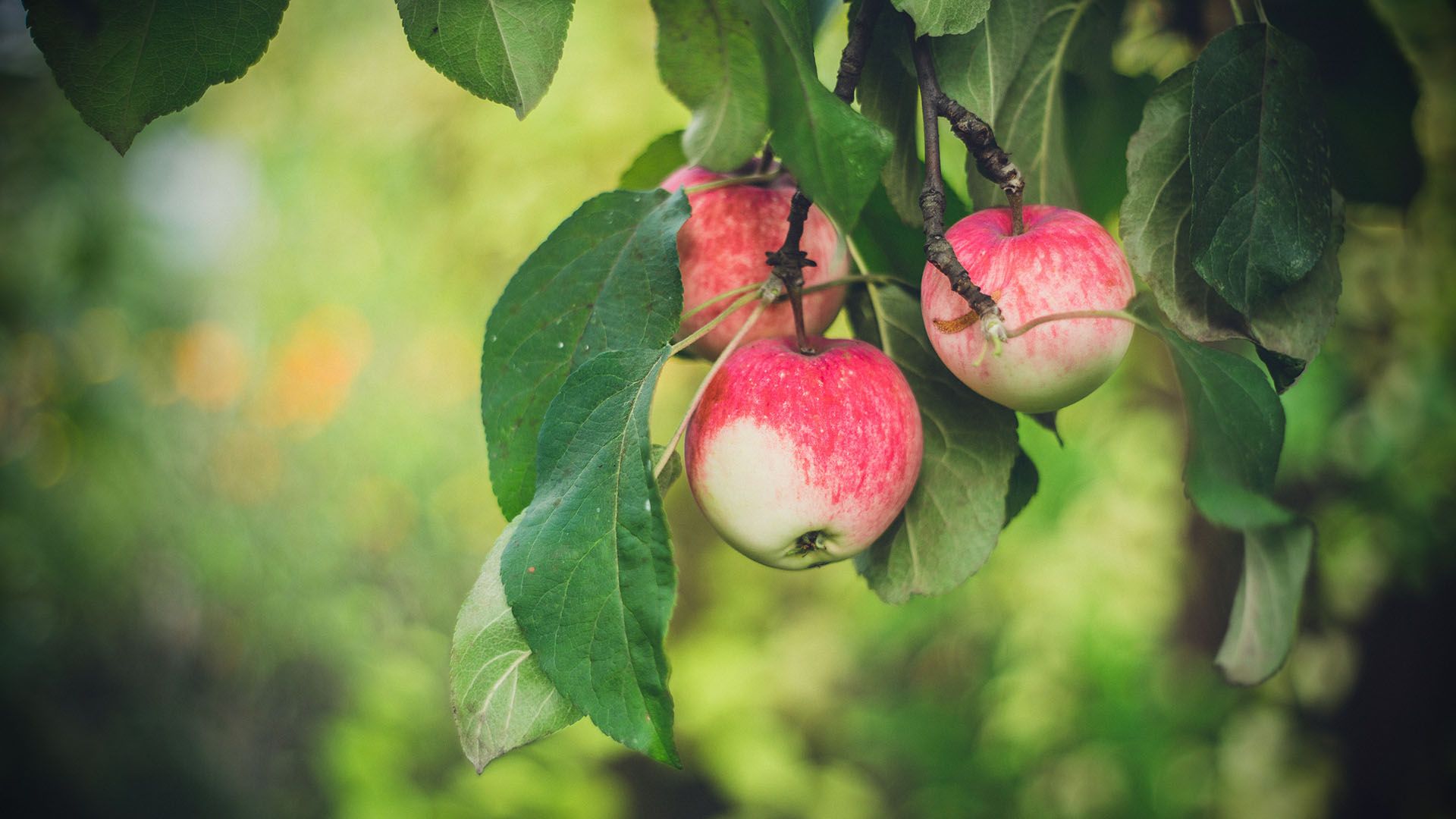 Why is Tiny Tap Gems developing games for iOS?

The PC is the most popular platform for game developers, smartphones follow in second place. Why is Tiny Tap Gems focusing on iOS?

iOS is a friendly development environment. It is comfortable and powerful, and it fits the philosophy of Tiny Tap Gems. Our idea is to develop short, easily accessible games for in between. This is one of the main reasons why Tiny Tap Gems only develops for iOS games.

“For me, it’s clearly the minute-playing thing”, says Tiny Tap Gems founder Joachim Mertens. “I’ve tested so many games, one of the latest games I’ve ever played and bought is Mini Motor Racing.” The programmer and game developer already knew the game principle and wanted to know how the title was made.

Joachim Mertens outlines his kind of favorite game: “I just like short, small levels with a clear task for situations where you have a few minutes to play. That also applies to Cold Crash.”

Tim Müßle, the author of the Cold Crash story, agrees. “For me, iOS games are something for in between. I’m sure everyone sees it differently. If I ever play a bigger title, it’s on the console. For longer games, the screen of my cell phones is just too small.” Tim likes games where design is written in capital letters – Monument Valley, for example, or Beams.

What makes a good iOS game?

One likes strategy games, the other “match-three” variants like the highly successful Candy Crush. Games are as different as the people who play them. But is there a recipe for success that applies to all games? A universal blueprint that every game must adhere to, regardless of whether it’s Chess, Halo or Cold Crash?

Joachim Mertens: “Sounds silly, but when a game is interesting and fun, I buy it. And of course, sometimes you buy a flop by mistake.” Tim Müßle sees it this way: “A good game offers the player three things: an interesting challenge, an exciting story and variety.”

But apart from the matter of taste, there are simply bad games that come uninteresting, monotonous or with a boring story. If the gameplay is good, you can also put up with bad graphics. And if the story’s dull, design might help. But if a title fails on the whole line, then the makers can only hope to get a negative award to at least slip into the trash-corner and to be praised for outstanding dabbling.

The world’s most difficult iOS game – and the fans love it!

Some games make a sport out of being as hard as possible – One Single Life for example offers the player exactly one life, after that you can’t play the jump-and-run anymore. On the Nintendo NES, players had their hair clipped over Ninja Gaiden. The game dates back to 1988, when a lot of games were very difficult, but Ninja Gaiden took the biscuit.

The classic source for super-difficult games par excellence: The C64. Raid On Bungeling Bay or The Last V8, for example; also on the Commodore Amiga there were lots of ultra-difficult titles like Obliterator.

These games weren’t that hard on purpose, they were badly programmed, most of them lacked the beta test phase in which game testers could give their opinion.

Mertens: “For me as a developer, it also counts that I can make small games on the iPhone. So small in terms of development effort – and that the game can still perform.”

It’s just that this didn’t apply to Cold Crash at all, at least not as far as the story was concerned. And the author had imagined it so easily.

More in the Making Of Cold Crash.